Get fresh music recommendations delivered to your inbox every Friday.
We've updated our Terms of Use. You can review the changes here.

by Dusk To Dawn 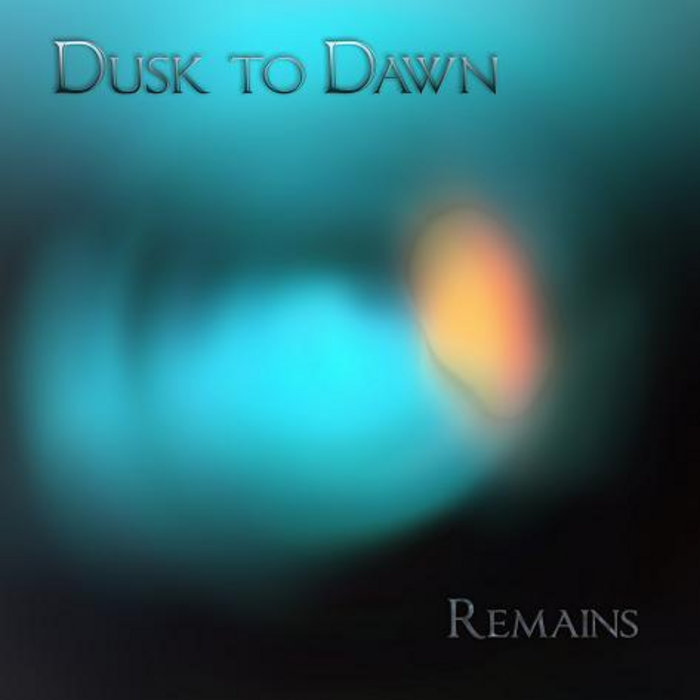 Dusk to Dawn were formed on 1991 in Grevenbroich, a small town near Cologne. Magazines and mail-order catalogues initially described their stile as “gothic rock with electronic impact”. The line-up was accordingly: Jörg Erren (bass, synths), Andreas Kleinwächter (guitar) and Achim Zolke (vocals, synths). Later on, the six strings disappeared in favour of (nearly) pure electronic instrumentation.

Two "official“ mini albums on cassette were published on Hamburg-based label Electrope: „Before the Eye“ (1992) and "Places you will never see“ (1994). In addition, some contributions for tape anthologies were made of which some thousands were sold to the dark wave scene. Still worth hearing are these two that even today are to be found on the web: "ELECTROPE Vol. I - Never judge a tape by its cover” with Dusk to Dawn’s “Ashes” and ”...'Til The End Of Time” by Beton Tapes featuring “Fading”. In addition, the band sold around 350 of their original tapes.

Dusk to Dawn also went public with airplays and a few gigs. On the whole, 26 songs were realized until the end of the 1990’s, most of them being recorded with a simple multi track recorder. They were assigned to the genres dark wave, electro and synth pop. Noteworthy to some reviewers was the fact that the band tends to not compose jointly: Each member brings in self-developed songs. This individuality is quite clearly recognizable in both lyrics and music.

Bandcamp Daily  your guide to the world of Bandcamp